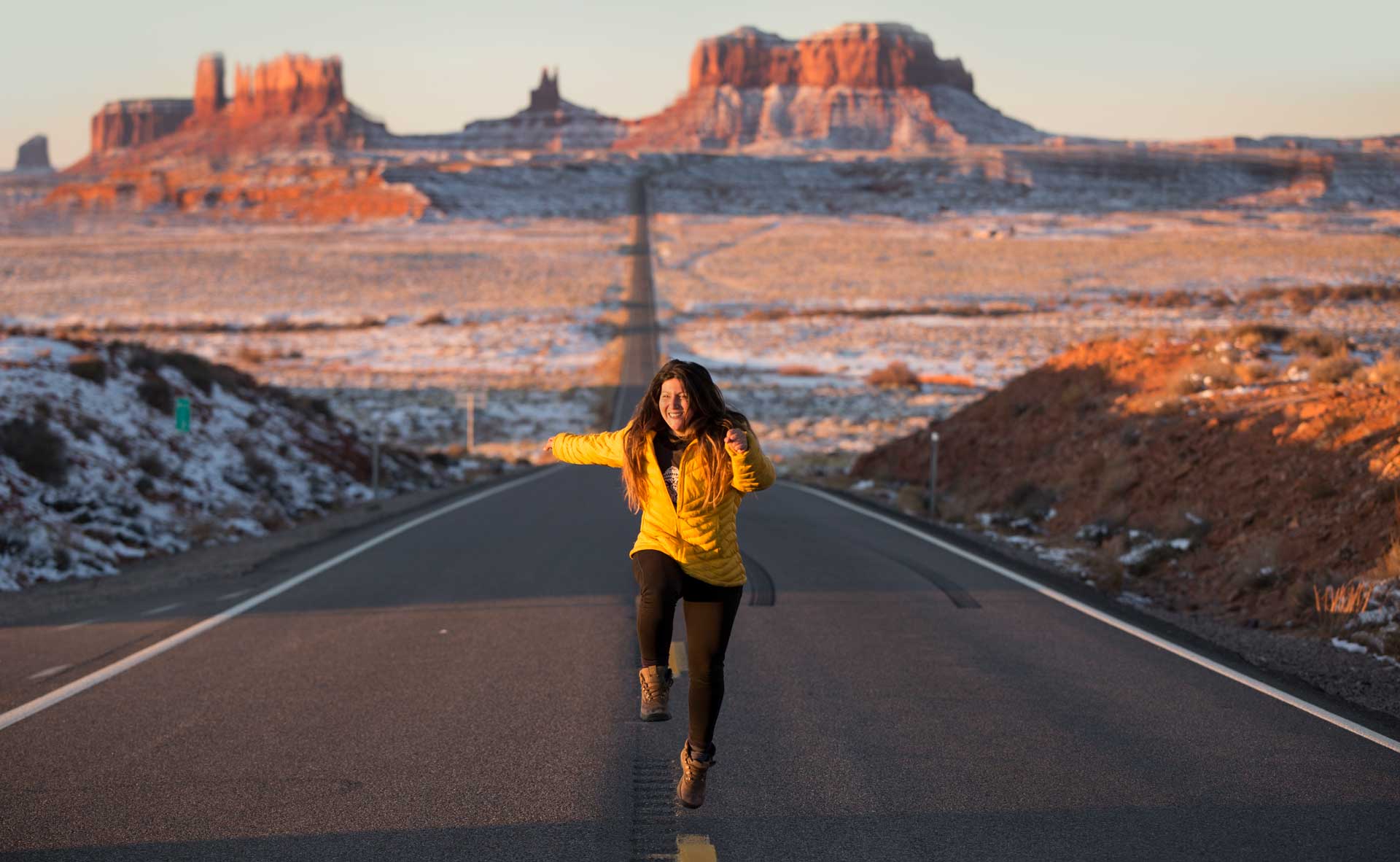 My name is Criss Rojas! I´m a professional photographer and a communicator born in Costa Rica in 1990. I´m an aspiring filmmaker, unstoppable dreamer among others. This is about Hear the earth blog and how I decided to follow my dreams and start a different journey throughout the world, challenging myself, overcoming fears and learning new skills and people! I’m a regular girl, never thought of myself as brave or adventurous but I came to realize that my life was missing on something. I used to watch NatGeo and follow amazing bloggers that lived travelling and spent three years thinking, craving for it, reading their stories, watching their pictures and videos.
On December 2017 I sold everything I owned to travel around the world for a whole year (at least that was the goal, everything happened). On March 12th, 2018 I took a flight to New York City and traveled to Iceland, Norway, Scotland, England, Spain, France, Turkey, Cambodia, Japan and other countries. I want to share with you how a regular girl can take control of her life and decide to start a project that's been a dream for so long, how you can travel on low budget, how you can overcome fears (yes, I have them too, I had an anxiety attack the night before taking the flight), but above all it’s a way to tell stories, to show you through images the beauty and the contrasts of the world. It’s an attempt to inspire people, to know me better and connect with new skills and knowledge, to go out of the comfort zones and taste the culture, myself and nature in a deepest way. So I made a decision. I wanted to build a community that can bring travelers, culture, photography, audiovisual and artistic branches with one single purpose: Hear the earth and travel together!
“If you were meant to stay in one place, we’d have roots instead of feet…” Rachel Wolchin 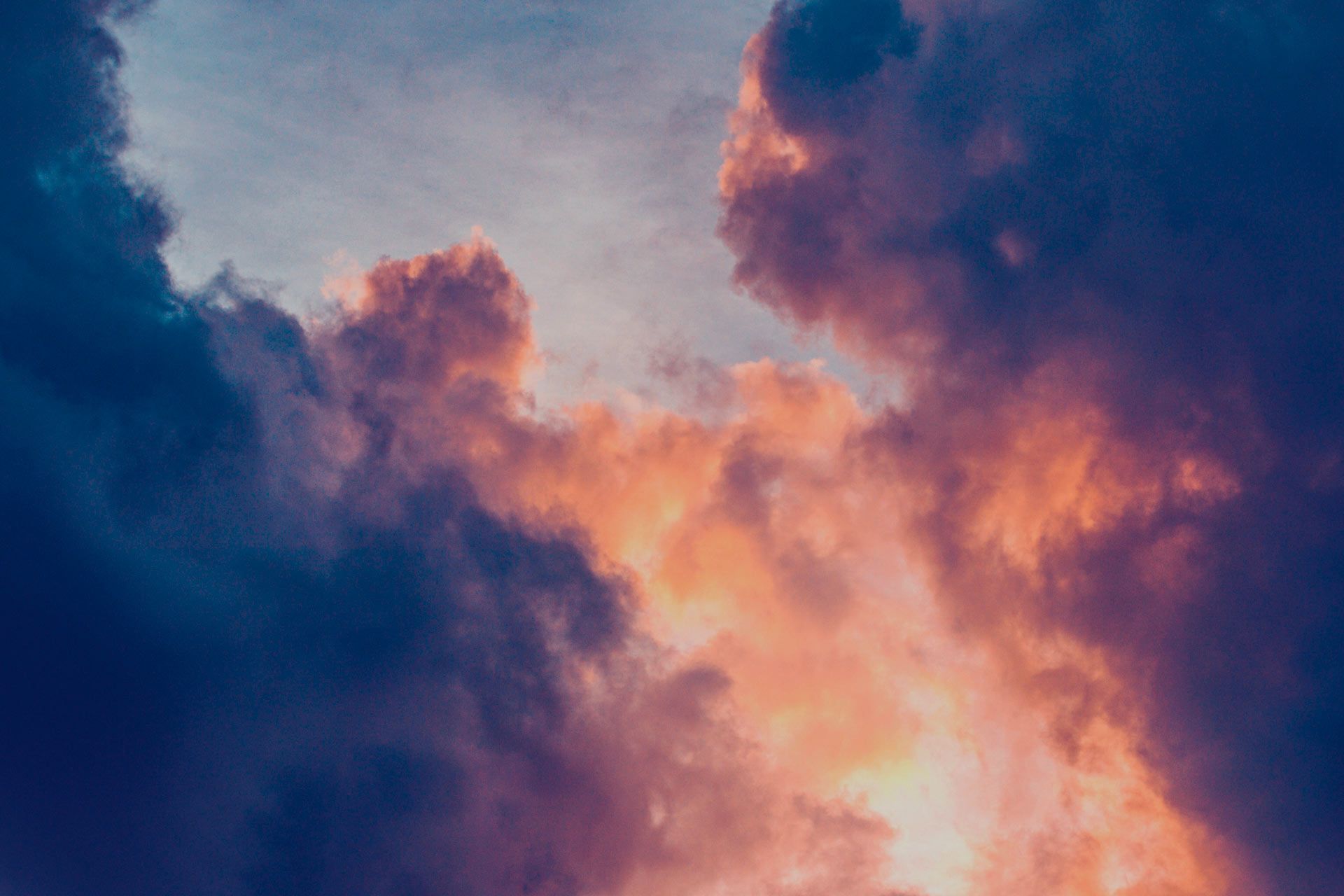 My mother died in 2014 after 6 years of suffering an early dementia. Me and my sister took care of her with all the love we had in our hearts. After 1 month of her death, I was fighting a depression and having a hard time in general with all the aspects in my life. I had just majored in Photography but I felt miserable, lost, grieving. With time, things didn’t change and my boyfriend was worried and supportive so he suggested we could make a trip together. We had thought about it before but I didn’t want to leave my mother while she was sick, I was too afraid that something could happen to her when I was not around. After thinking about it, I decided to go backpacking for a month to clear my mind and get away from all the pressure I felt at that time. A part of me felt guilty but I decided to move forward. Life and God surprised me on the road with amazing landscapes, incredible people we met on the road and I learned so many things and captured photographs that inspired me so much, that something inside of me changed. I thought of my mom all the trip and I carried her in my heart with a love so deep that I felt thankful with life. 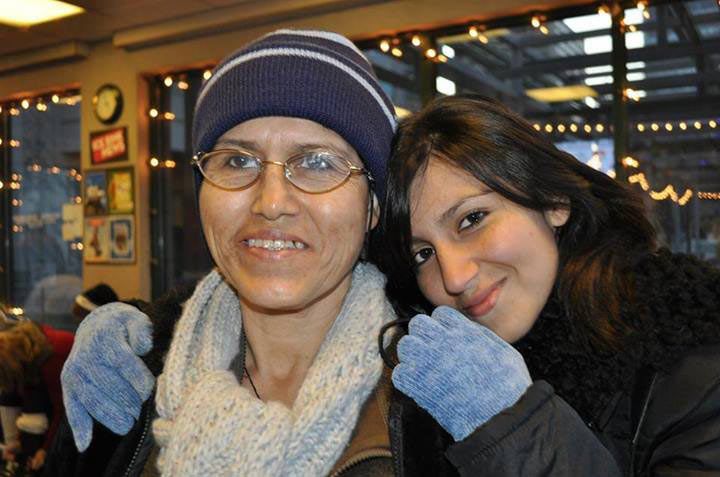 My mom and me!

When I returned to my beautiful tico paradise, I came to realize how fragile and short life really is. We spent most of our time working, studying, worrying about banal and superficial things like cars, houses, clothes. I started dreaming on something else and I couldn’t stop thinking about how much I was missing of the world: life was passing by and I felt maybe I needed a radical change. I wanted to go back and explore, to have stories of my own, to take a risk and live fully. I watched my pictures over and over and I realized I had to do something. So that’s when Hear The Earth Blog appeared on my mind but I had personal issues that needed to be solved first. My mom’s disease was the hardest lesson I’ve learned in my life and I accepted it with time. I worked hard on myself and realized as well that the trip to Europe gave me the impulse I needed to put my stuff together. It wasn’t easy, I fought depression for 3 more years until I finally looked for help and started healing the wounds I had.
While I was in that personal process, I didn’t stop wondering about travelling and became an obsessive travel hunter. In 2015, Avianca and Copaairlines sold a ridiculous promo to Perú: roundtrip tickets for only 100$. I bought it without thinking for two family members, my boyfriend and myself. I saw in that risk an opportunity to bond with my sister and cousin that were also having troubles finding their way in life. So almost half of Costa Rica bought it and the peruvian embassy collapsed. There were no yellow fever vaccines, we got our visa a week before travelling and we were out of budget. But in the end, we discovered an amazing country together. 2016 also surprised me with another trip to Guatemala. There were offers with Volaris and I took advantage of it in an attempt to share time with my dad, my sister and my boyfriend. Life didn’t stop surprising us on the journey while discovering another country full of nice people, incredible volcanoes and culture. I realized that every time I came back to my apartment, I felt the need to travel again. So I made a promise to myself: I would do my best to put my life together as much as I could and start the blog; but I actually couldn’t. I got doubts and started overthinking with: what if…something go wrong/ it doesn’t work / I get tired to quick / I come home older and with nothing…? So, you know what happens when that’s on your mind: ABSOLUTELY NOTHING. 2017 started so good: On February I had to travel to Miami because of work and from May to June I went back to Perú and visited Bolivia as well. I got tickets for New York on August because of work and I went to Miami again for another photographic project. On March 12th, 2018 I took a flight to New York, and kept travelling to fulfill this dream. 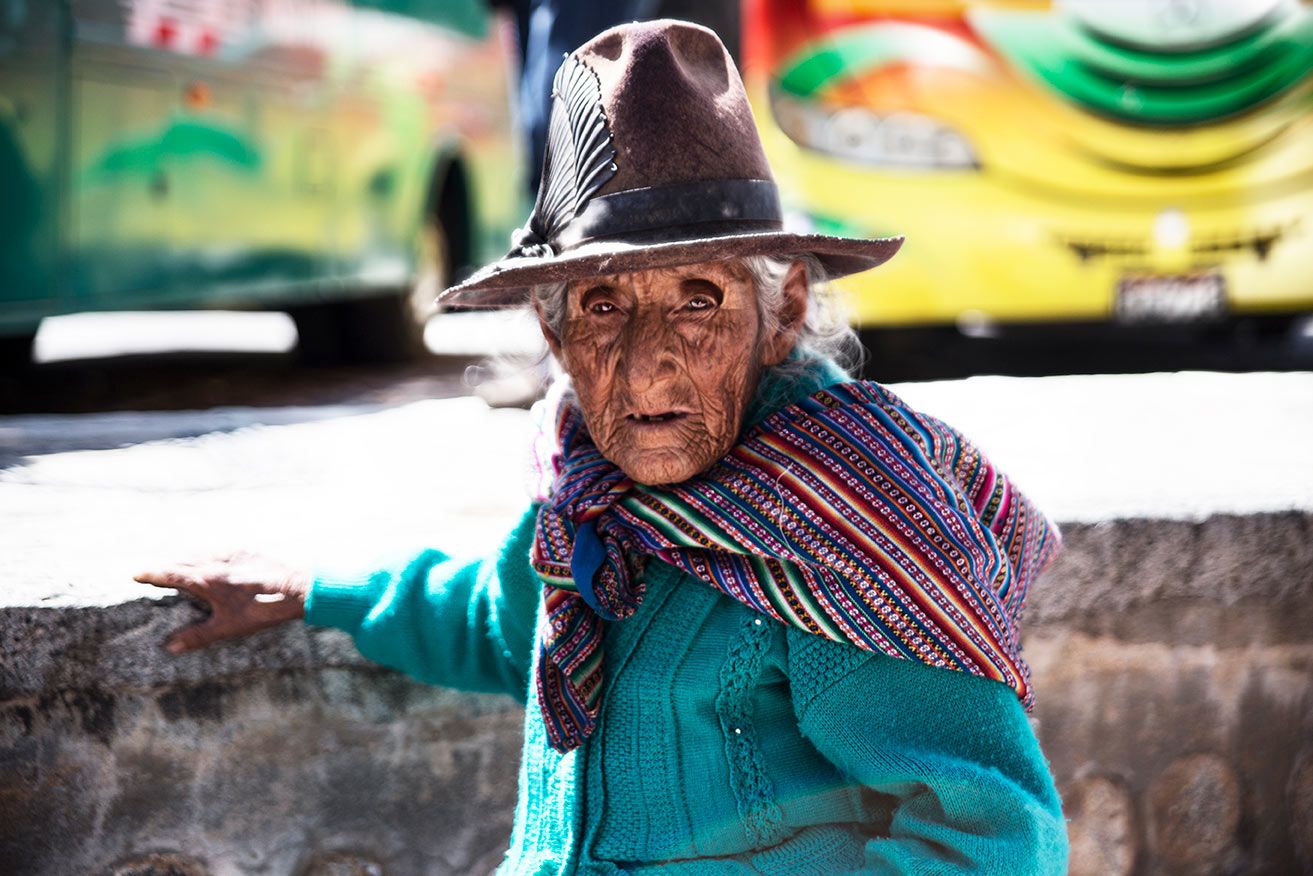 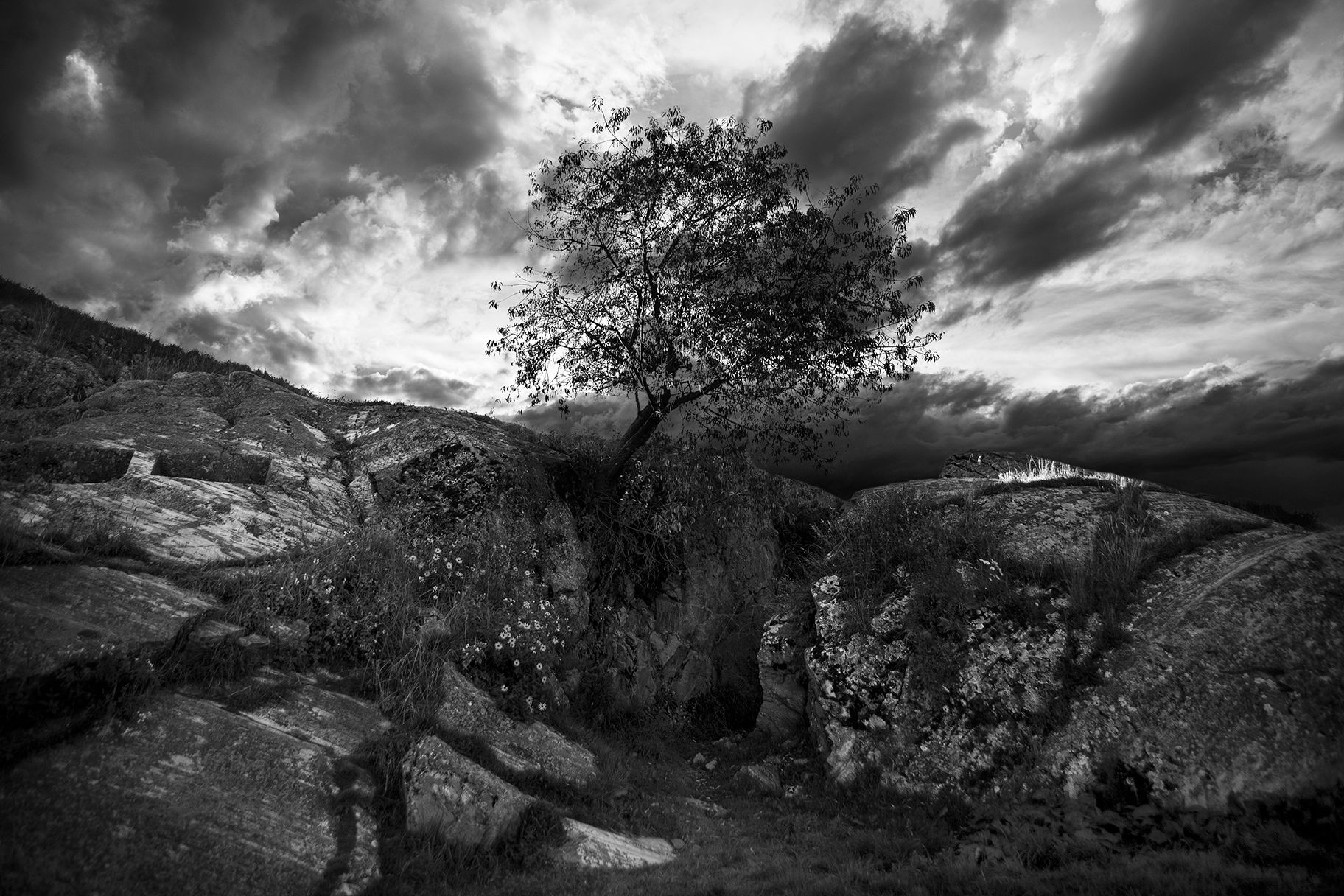 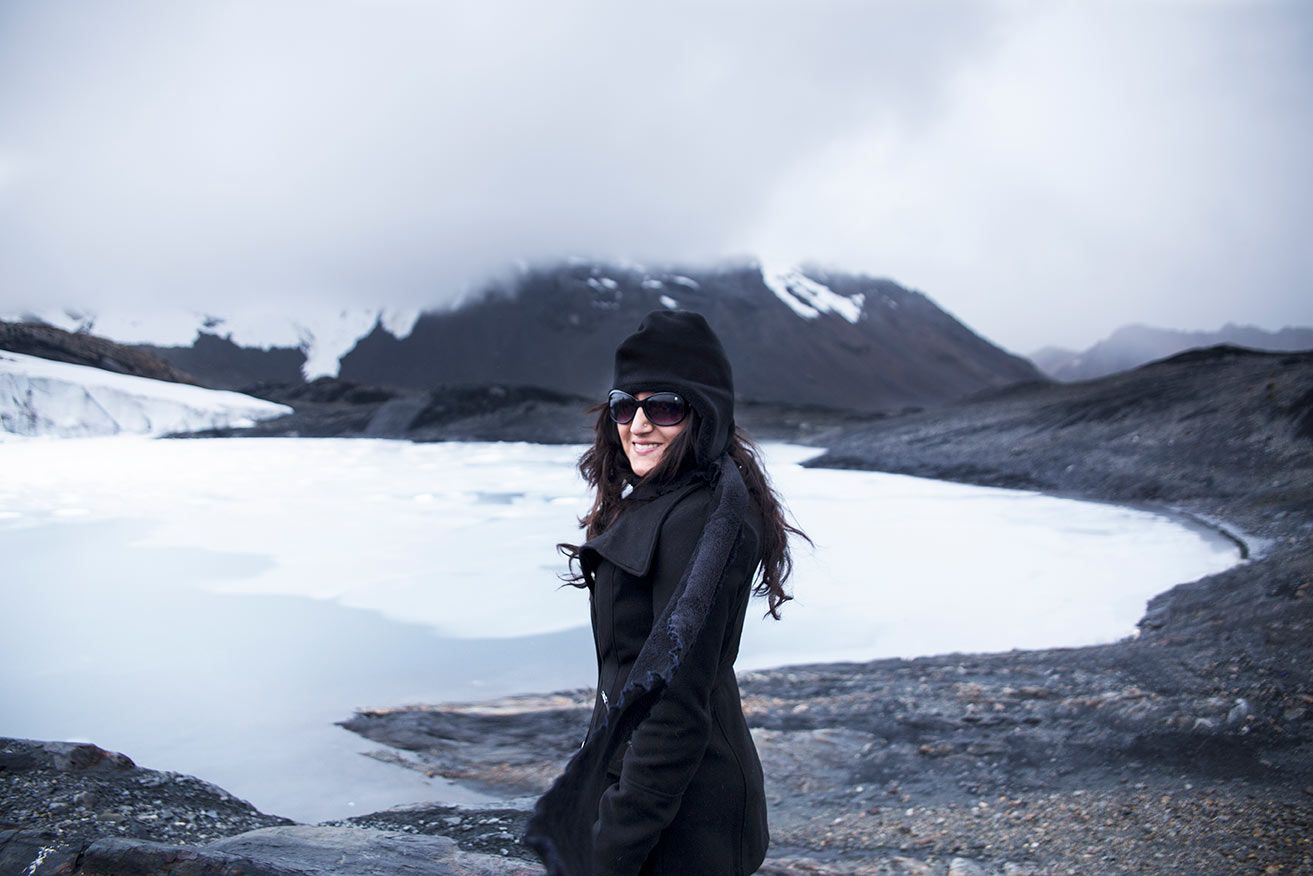 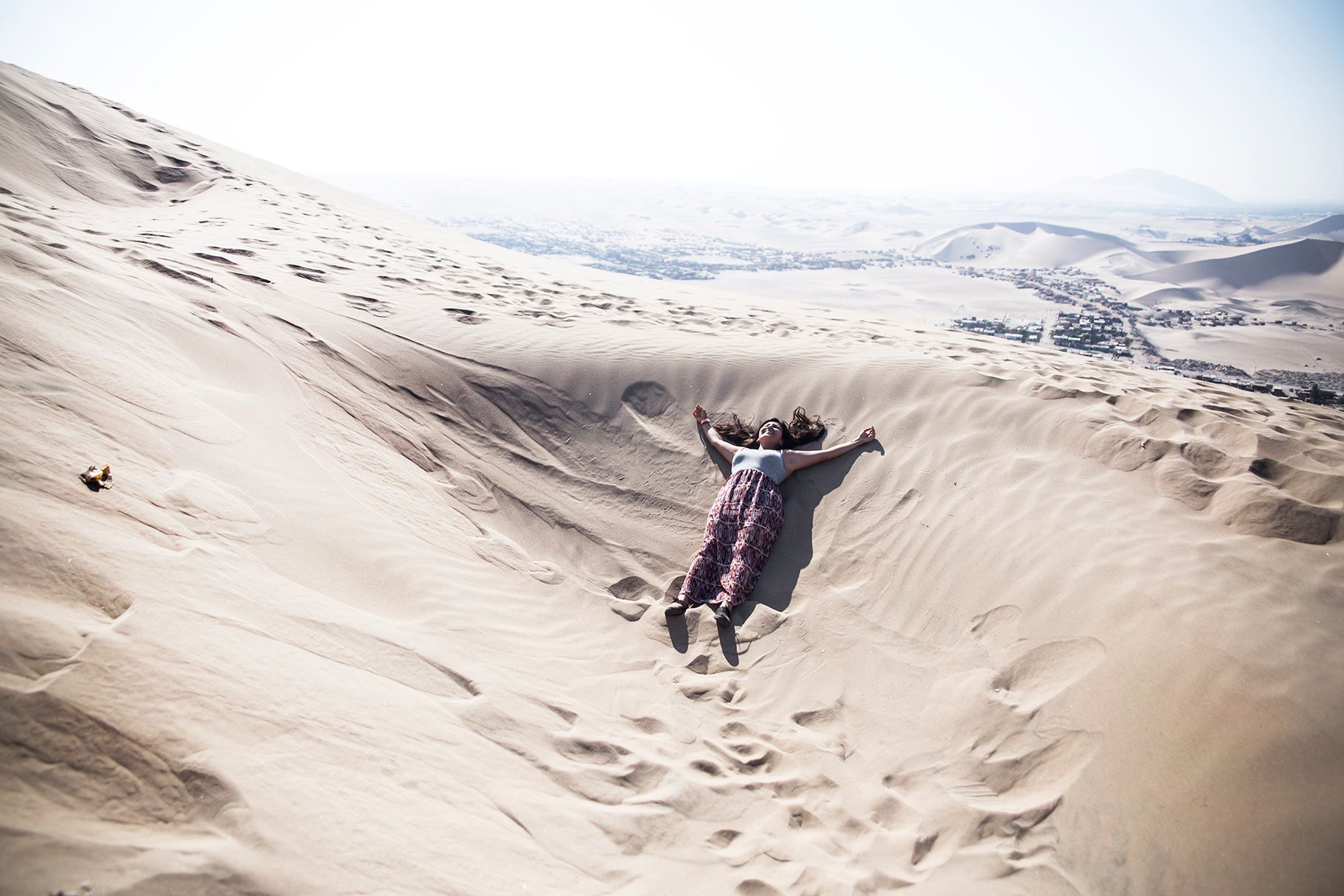 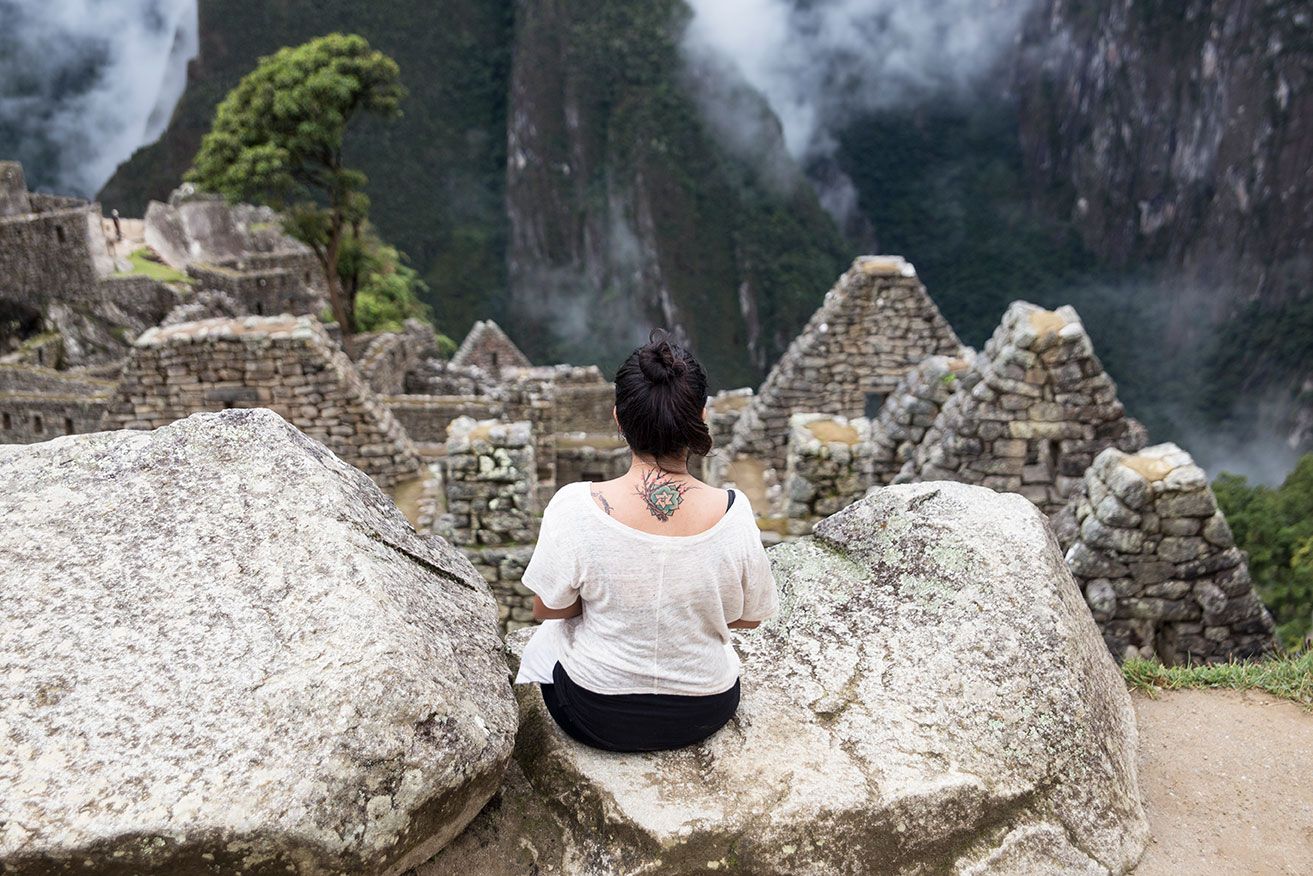 2018, 3 years later than I thought, I finally realized this was the time to start the blog. It’s a way to tell stories, to show you through images the beauty and the contrasts of the world It’s an attempt to inspire people, to go out of the comfort zones and taste the culture and nature in a deepest way. And above all, is a way to connect and work on myself. You will find a lot of photographs, audiovisual content and also some travelling tips and advices of what I’ve discovered as a backpacker.
I hope you enjoy it! Let’s Hear the Earth together! Read some of my ADVICES / Read my TRAVELLING JOURNAL
[contact-form-7 404 "Not Found"]