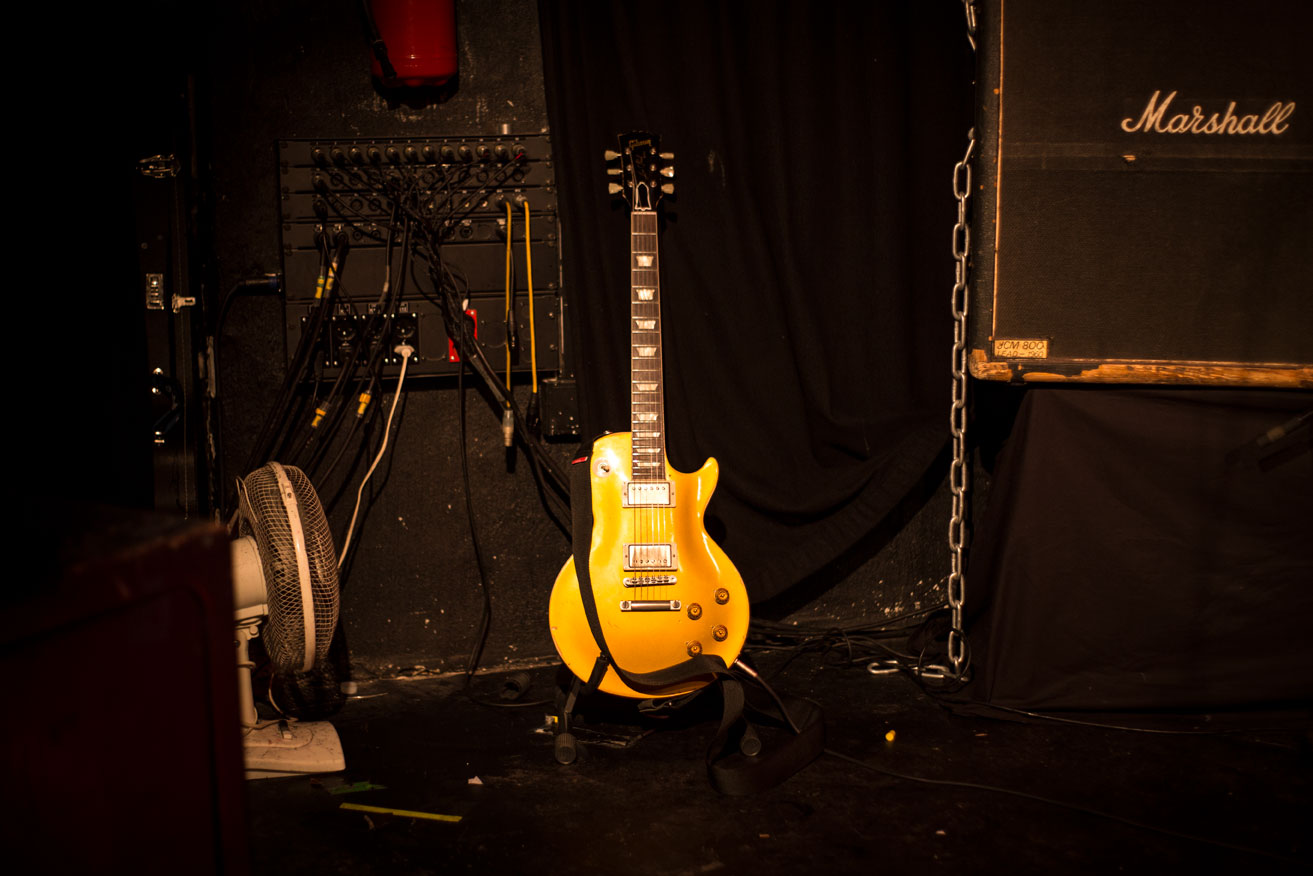 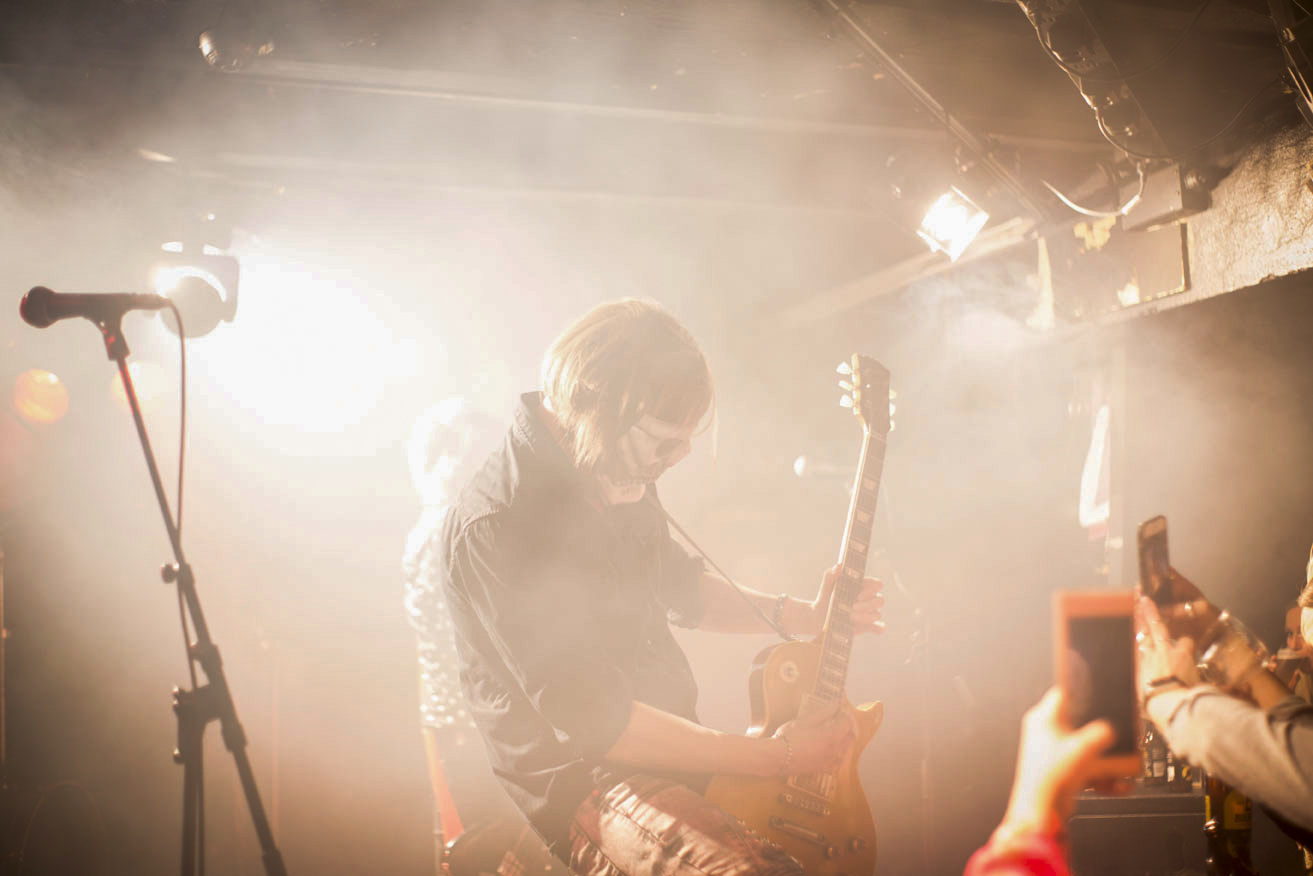 Bergen is a city known all over the world not only for its breathtaking beauty but also for its musical scene, specifically about a type of extreme metal music called black metal. Many of the most representative bands of this genre are from Bergen: Burzum, Immortal and Gorgoroth just to mention a few ones. This ancient medieval capital was also on the headlines in the early nineties because of church burnings by members of the early Norwegian black metal scene. One of the buildings that suffered this attack was the Fantoft medieval stave church, rebuilt in 1997. 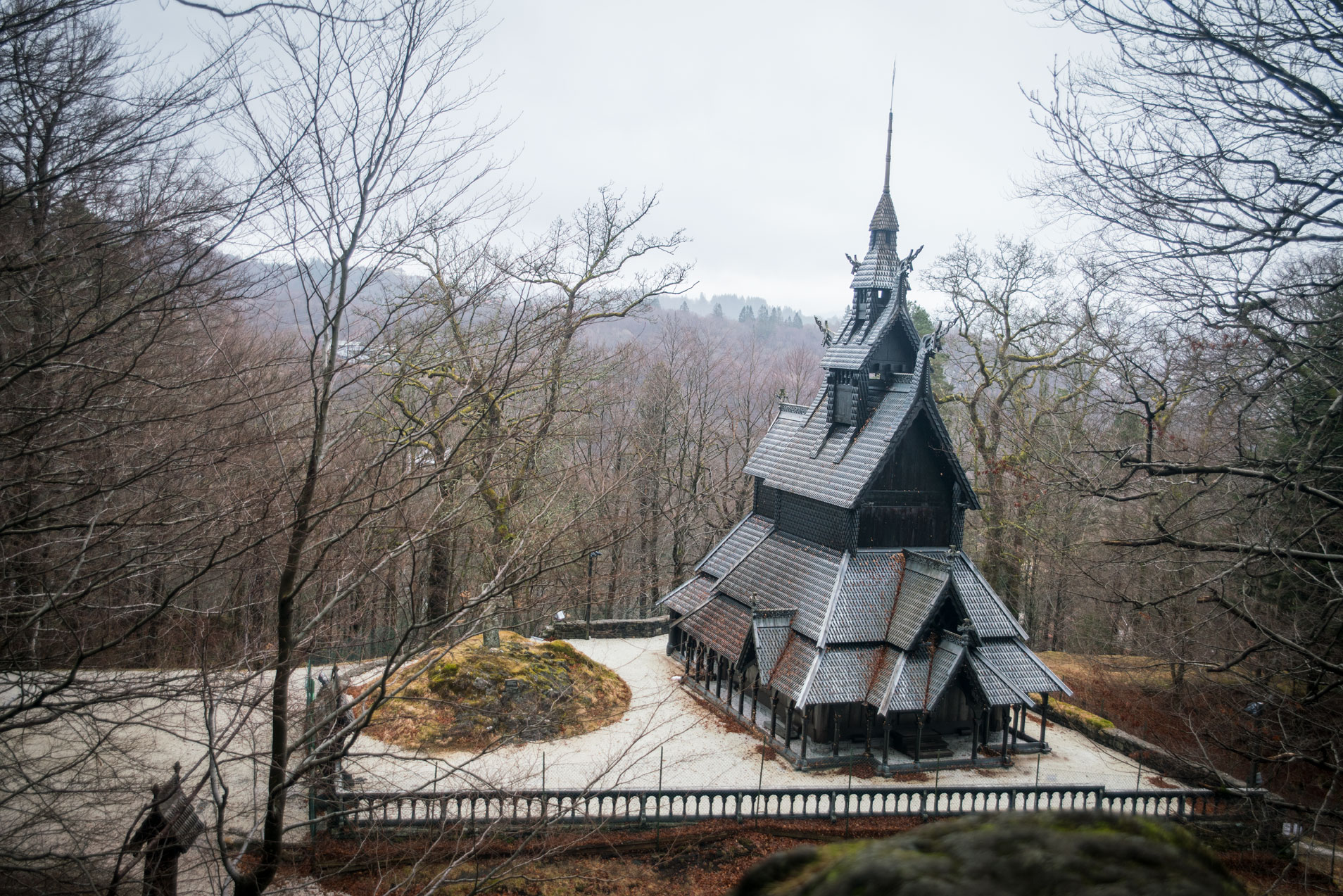 I decided to check the musical scene once I arrived in Bergen. The first place I visited was the mytical Apollon Bar, opened since 1976. You could feel the atmosphere of the typical place where the locals go for a couple of beers to have a good time. I was received by David Bowie on the loudspeakers, and with a pint of norweigian draft in hand I enjoyed the good selection of rock n’ roll and the vast variety of local and foreign beers at a relative good price (for the super high bergen standard it was fine). A pint of draft beer costs around 70 NOK, which is around 9 dollars. The bar is also a store where you can buy LP’s of rock n’ roll bands of all times. The next day I visited the Garage Club because rumors said this bar is usually frequented by the local metal musicians. I wasn’t lucky to see anyone that particular day. In terms of prices the bar is quite friendly, a pint of draft was 62 NOK and the Bulmers English Cider, much in demand here was 86 NOK. The basement of the bar has a concert area and that night two local groups played. The first group was Razorbats. From the first riffs I was hooked by his 90's melodic punk style, they brought to mind discs like Against the Grain and Not Control of Bad Religion and certain hard rock sort of style finished giving the identity to the music of razorbats. The energy on stage and the connection with the audience was excellent from the beginning, I was able to chant the easy choruses and despite of the obvious language barrier in the interactions with the audience, I shouted like any other in the venue. Personally I recommend his second and most recent album: Razorbats II. 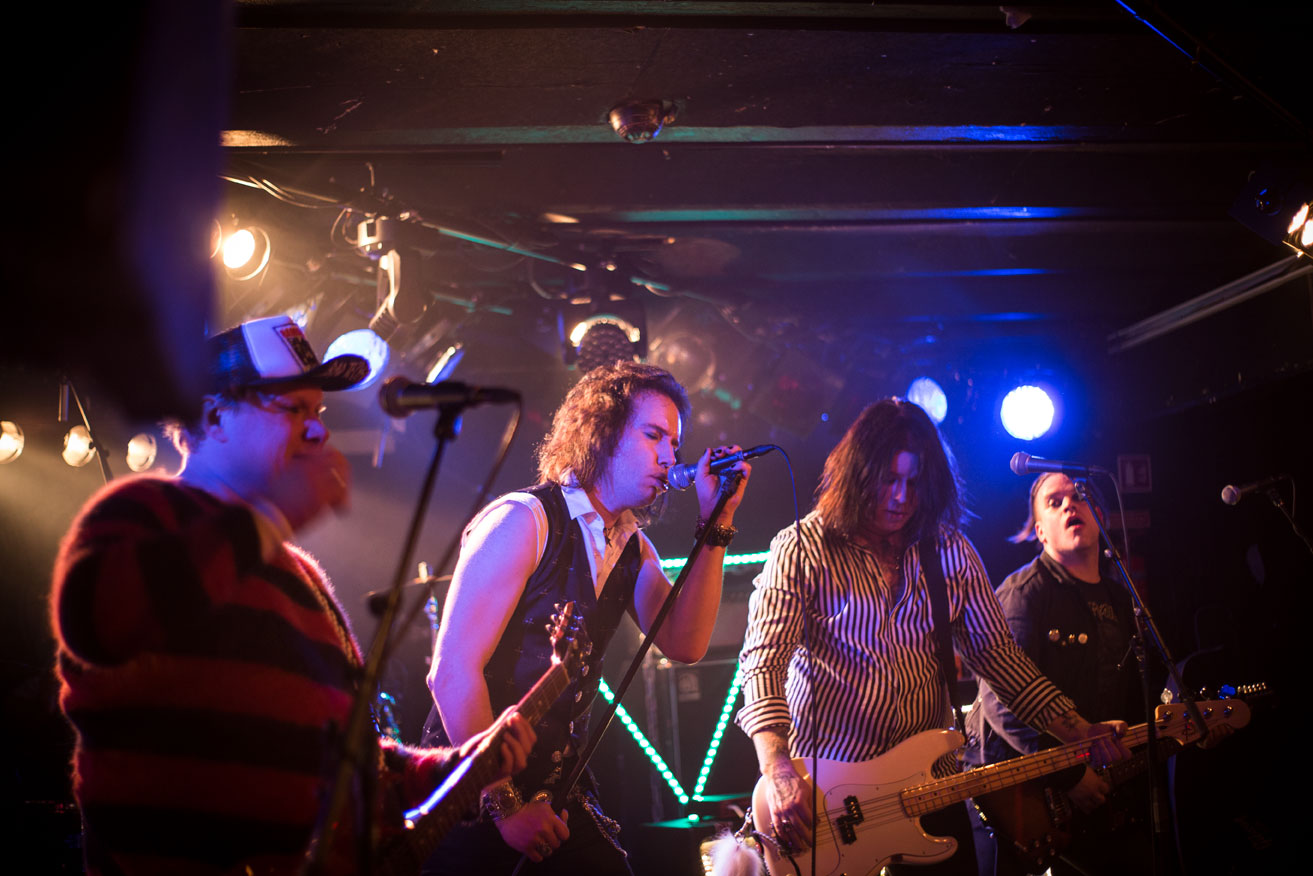 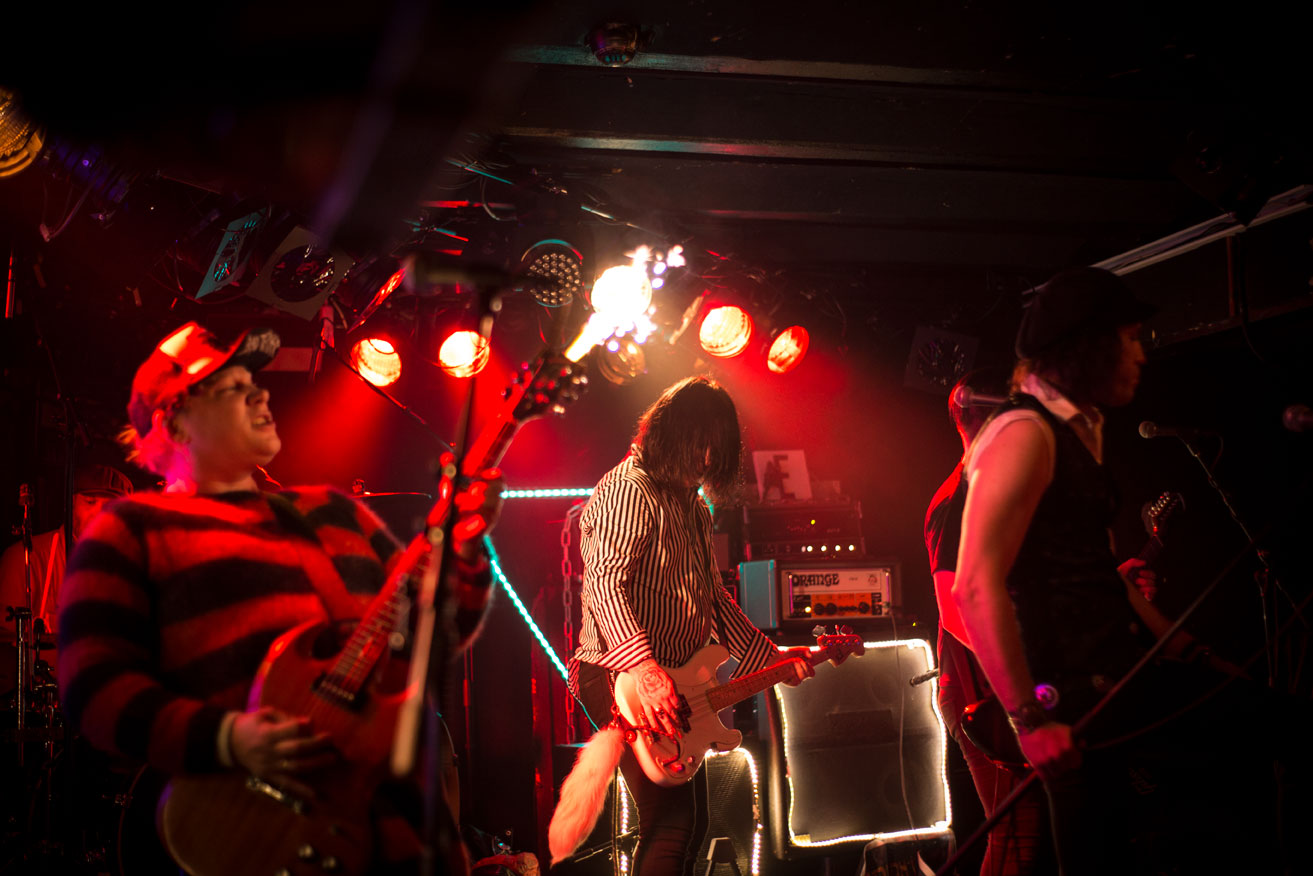 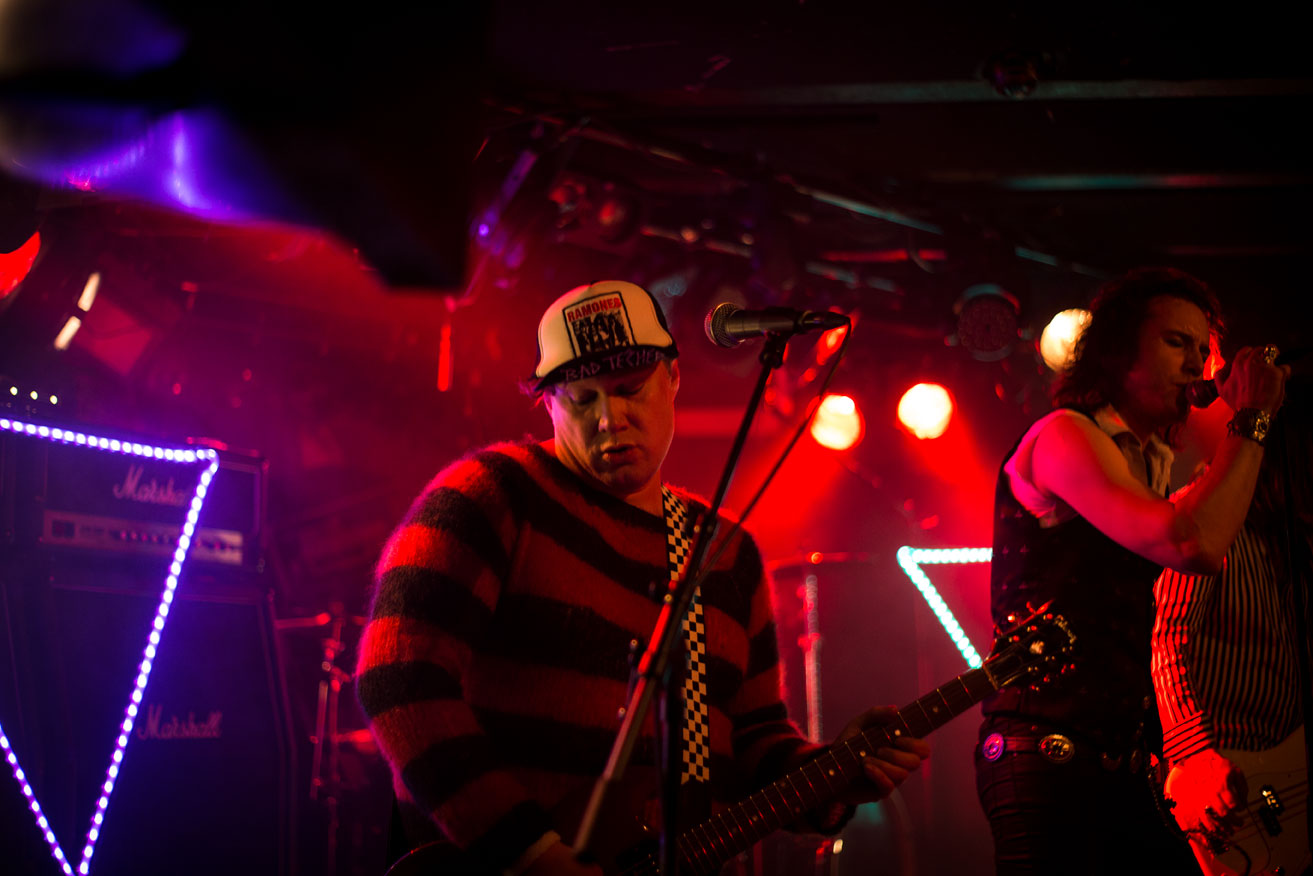 The second group and main course of the night was Magick Touch. Described by Iron Fist Magazine as "a group that mixes Whitesnake, Deep purple, G n 'R, Thin Lizzy and Led Zeppelin to deliver a banquet of good classic rock". In Power Trio format, Bård Nordvik (drums), Christer Ottesen (bass and vocals) and H.K. Rein (guitar and voice) created an atmosphere of the late 70's, beginning of the 80's with complex riffs accompanied by virtuoso solos. After an extensive tour to promote their second album it was easy to notice how comfortable they were to play for their first audience, and in the same way the audience responded by chanting each song. For an hour and a half bassist and guitarist alternated the main voice task and accompanied by giant masks and fists played the best of their two studio albums, themes that had already been played in the most important European audiences. I totally recommend his last album titled Blades, Whips, Chains & Fire. Written by León L. (Photography assistant on this journey, musician and chemist).
Have you had a musical experience in Bergen?! I want to know all about it!! 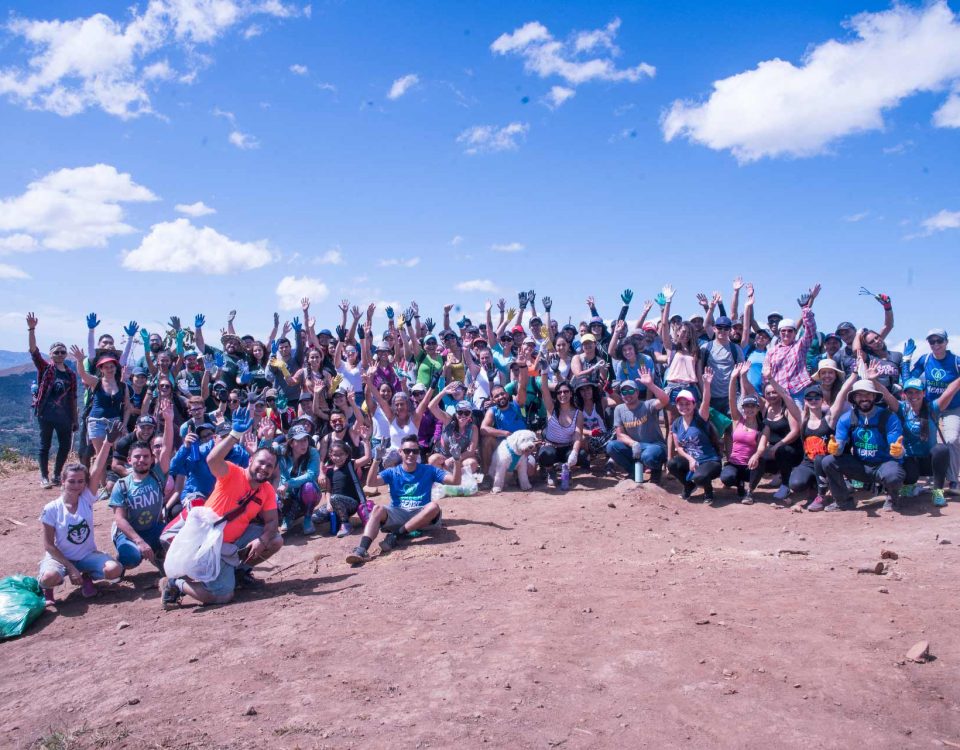 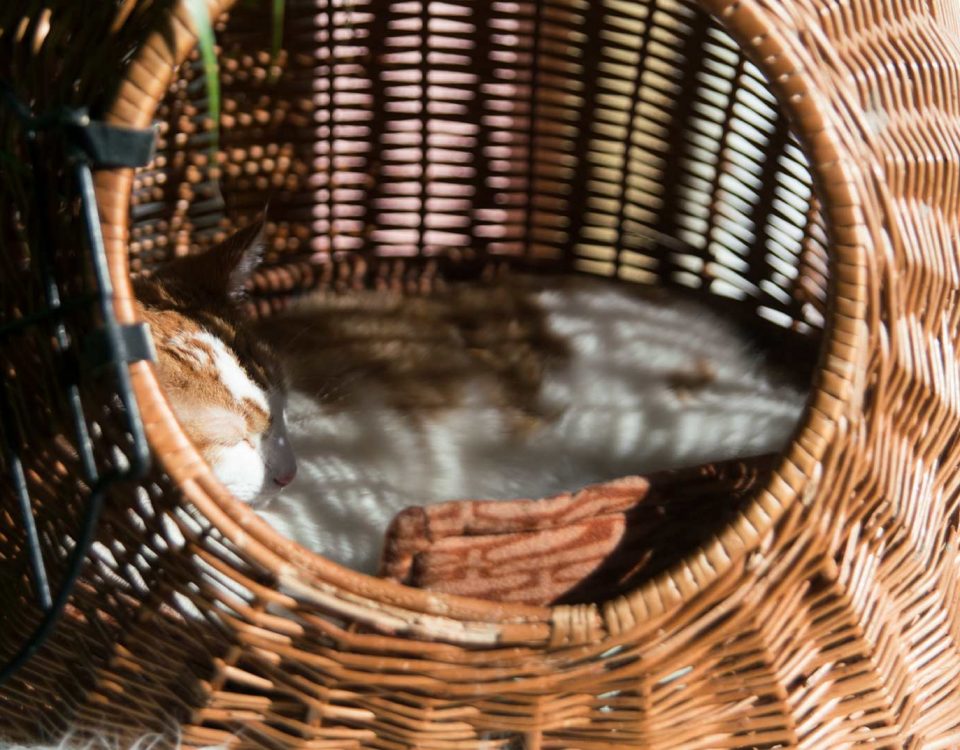